Welcome to The Roux! Every Friday, new music is released and though the internet and streaming make it easier than ever to discover something new, the main channels usually rep the same established big names, this leaves equally great albums on the sidelines. 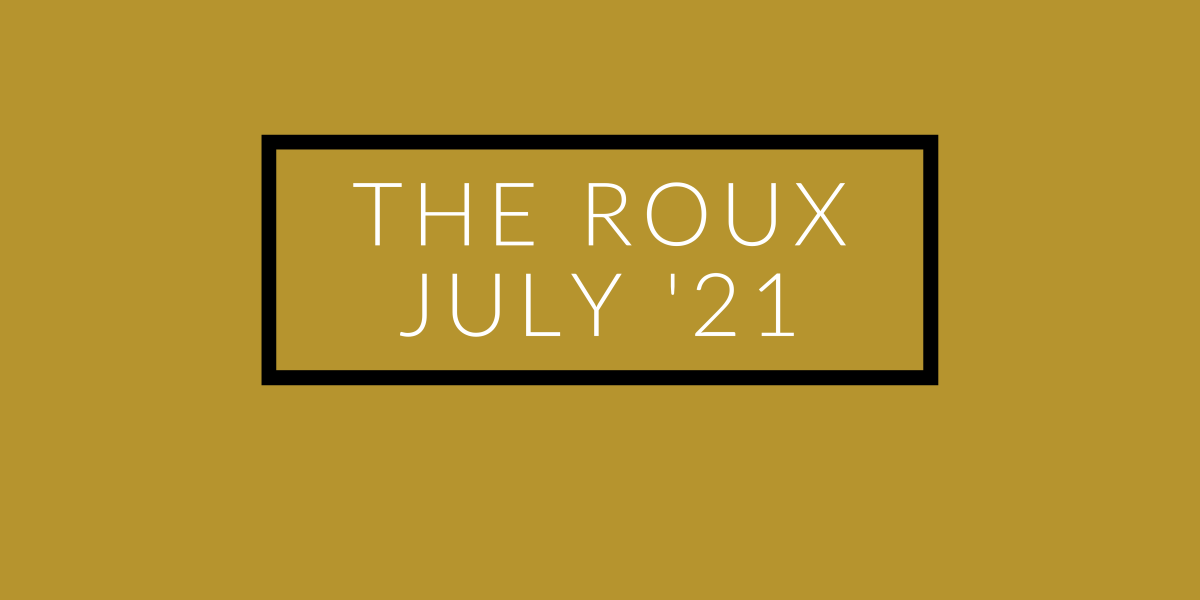 Welcome to The Roux! Every Friday, new music is released and though the internet and streaming make it easier than ever to discover something new, the main channels usually rep the same established big names, this leaves equally great albums on the sidelines. Each of these artists is talented and accomplished in their own right. With this monthly feature, we do the searching so you don’t have to, selecting ten releases that were discovered while exploring beyond the algorithm. There’s something here for everyone no matter your taste, so read through, listen, and experience something new!

Austin, TX native Mia Pixley, is a compelling artist who fuses multiple genres into something unique. A little jazz, a little classical, a little r&b, stirred with experimentation combined with a love of nature, makes Margaret in the Wild an intriguing listen.

Best for fans of jazz/experimental.

These six short compositions form a conceptual EP that explores Japanese folklore. Each track is a detailed description of a specific demon, using loops and samples to create an eerie soundscape that evokes the “Night Parade of One Hundred Demons.”

Best for fans of electronic/experimental

A collaborative effort between three musicians, Closed Beginnings, places poignant poetry over improvised compositions that highlight the sharpness of Tariro’s words. Only four compositions comprise this release, but the recording was completed over the course of three years. It requires active listening but is no doubt thought-provoking.

Best for fans of jazz/experimental/spoken word.

Best for fans of metal/rock.

A psychedelic dance-oriented variation of modern jazz. Since the compositions don’t stretch out needlessly, Yellow has brevity working in its favor and makes Yellow an easily listenable album, and replay value is at its maximum.

Best for fans of jazz/soul.

Perhaps the heaviest album on this list, Outside Child channels Russell’s ruminations on her mixed heritage and problematic Canadian upbringing. The songs can be melancholic and dark; however, the album is about resilience and expressing hidden strengths.

Best for fans of folk/country.

Don’t let the album cover fool you; this isn’t a black metal release; it’s a rap album. However, the cover fits well with the strong atmospheric instrumentals laid down beneath Sadistik’s vocals. Subject matter ranges from the romantic to the more socially conscious.

Best for fans of rap/hip-hop.

The debut from indie-pop Irish band Soda Blonde, Small Talk is a collection of quarter-life reflections on love, heartbreak, domesticity, all covered in syrupy yet infectious instrumentals that recall the indie-pop stylings of Camera Obscura or Lucky Soul.

Best for fans of indie-pop/rock.

Argentinian stoner-rock, Planet Terror is filled with deep bass and churning guitar and sampled atmospherics, which harkens back to the 70s without being tripped up by cliché. It’s a fun ride and one that invites repeated listening.

Best for fans of hard-rock.

While not released in ’21, I really wish Arise had been on our radar earlier; it’s still great to have stumbled upon something this mesmerizing. A looped mixture of guitar, cello, drums, and didgeridoo make these long-form compositions; the shortest tracks are just under eleven minutes, easily the longest release on this list. Break it into small doses, and you’ll be rewarded for your patience.

Best for fans of experimental/drone.